Born and raised in Puerto Rico, CyBC Founder Maddie Welch wanted to raise her child bilingual, and with a sense of her Latin heritage while living in the US. Even with a background in language development, there weren’t many books or activities that she could use to create the bilingual/bicultural environment that she wanted for her daughter. Seeing this void, Maddie made it her mission to create the tools for parents like her to help raise cultural awareness in their children.

Maddie first founded La Casita Azul, a space where other bilingual families could find community. Maddie ran summer camps and after-school programs in Spanish where music, theater, literature and project-based learning were at the core of the experience. Soon English-speaking families caught on and wanted to bring their children to a place where they could learn Spanish among Spanish speakers.

At the same time, Maddie attended Music Together® classes with her daughter and fell in love with the experience, which spoke to her as an educator, a musician, and a mom. But none of the programs addressed the cultural dimension of language learning; More than just Spanish vocabulary, Maddie was looking for a program that both embraced and embodied the full richness of Spanish language musical culture, connecting to the larger world.

From this desire, Canta y Baila Conmigo® was born. Maddie started teaching CyBC to a few local families, but word spread, and other teachers were asking whether they, too, could offer CyBC.  Maddie trained her first group of teachers in 2013, and grew the curriculum from one album of 12 songs to six full, professionally recorded music collections that span a 2-year learning arc.

Today CyBC Family Classes are offered across the US and the world. After a 5-year pilot phase, CyBC En la escuela, a version of our beloved family program adapted for Early Childhood school settings, is now also available to wider audiences. With over 50 licensed centers and growing, there might be a CyBC class near you!

Canta y Baila Conmigo® is a member of the Music Together Worldwide® family of programs. 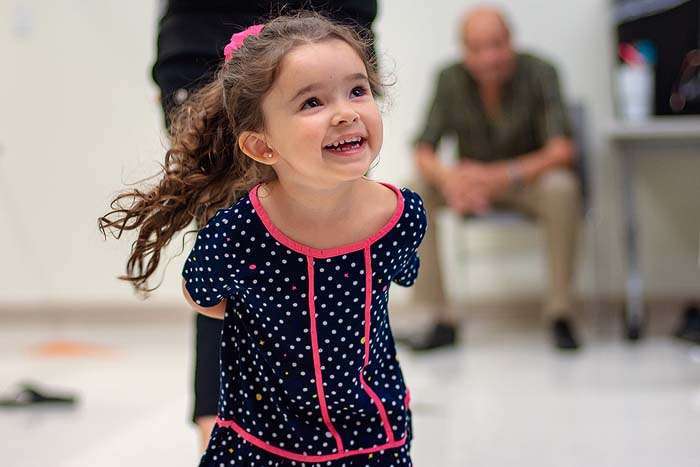 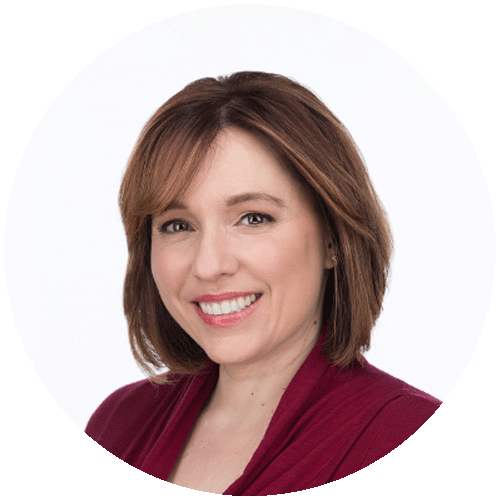 Maddie obtained her B.A. in Comparative Literature from Princeton University and a Masters in Bilingual Education from Boston University. She then worked as a bilingual teacher at the preschool and elementary levels in Massachusetts for over ten years.

The mother of two bilingual children, Canta y Baila Conmigo, is the product of her passion for music, her vocation as a teacher, and her personal commitment to transmit her language and culture to the next generation. 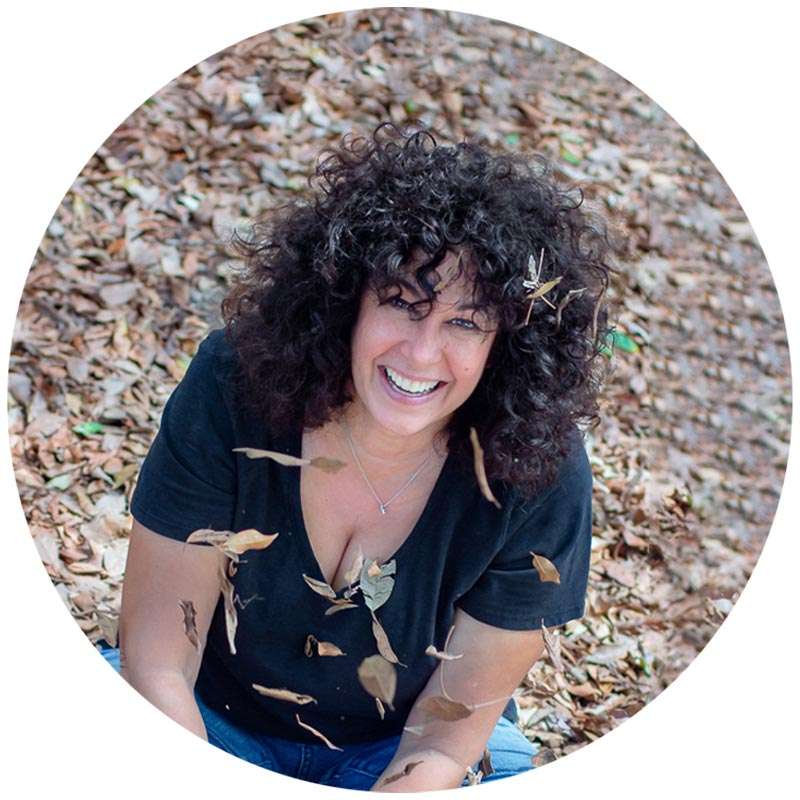 A graduate of the University of Florida with a Bachelor of Fine Arts degree in Theater Performance, Missy holds a certificate in Early Childhood Education from Barry University.

Missy was the owner/director of Miami Kids Music for 17 years, teaching the Music Together® program. She holds Music Together Certification Level II, and worked for Music Together Worldwide as a Center Development Mentor until July 2020.

Missy enjoys working closely with CyBC providers across the US and around the globe, helping  them to bring the irresistible sounds and rhythms of CyBC to their families. 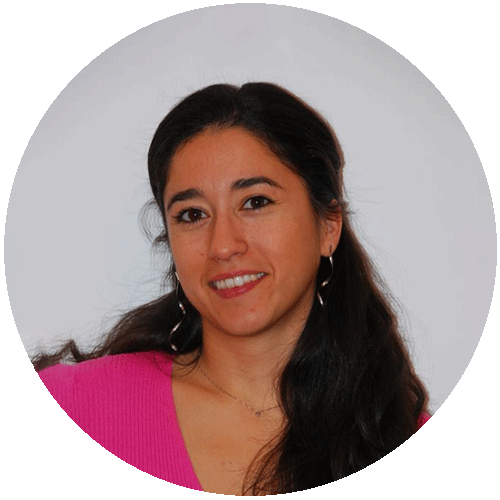 Born in Rome, Italy, to an American father and Argentinean mother, Mariana is fluent in English, Spanish, and Italian. She is a  jazz singer, professional translator, and early childhood music educator.

Mariana is a graduate of Berklee College of Music in Professional Music with a concentration in Vocal Jazz Performance and Composition. She also has training in Orff Schulwerk music applications for young children, Drum Circle facilitation, and holds Music Together Certification Level 1.

In 2014 she founded and directed Family Harmony in Rome, Italy, where she offered both Canta y Baila Conmigo® and Music Together® classes. She currently owns Music Together Newburyport where she continues to offer CyBC classes both in-person and online.

Mariana is excited to be a part of the CyBC team and work with current and future Canta y Baila Conmigo teachers around the world. 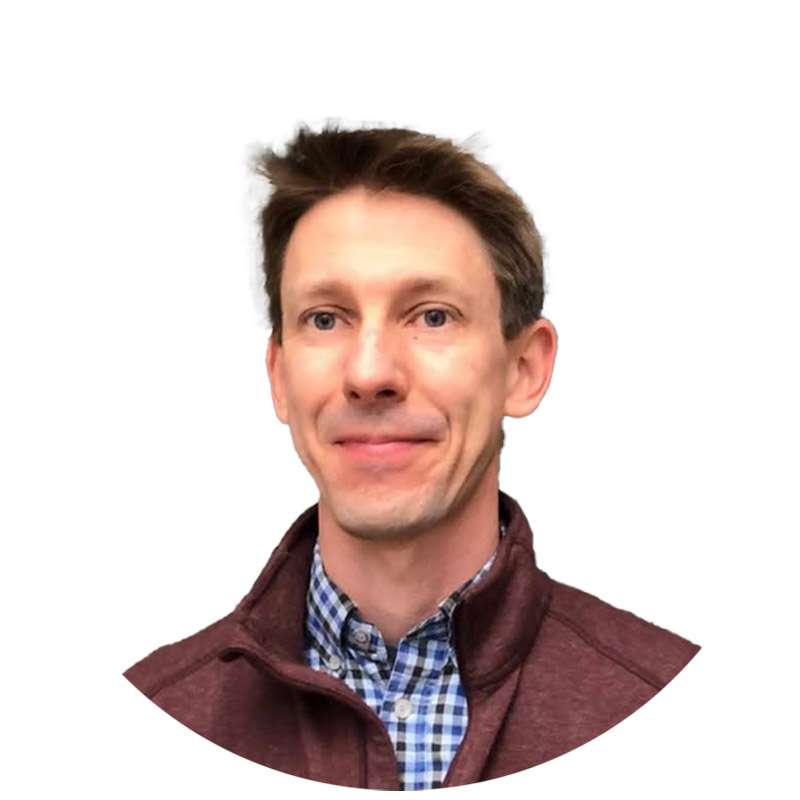 David Piper is the K-5 general music teacher at the Willard School in Concord, MA. He is a graduate of UMass Amherst (BA Music, English), Berklee College of Music (Music Production & Engineering), and Gordon College (MA Music Ed). He teaches a summer course in ukulele for the Kodály Music Institute in Boston, MA, where he also received three levels of Kodály certification. He also holds certifications in Orff level 1, First Steps in Music, and Music Together.

Dave has been working closely with Maddie as arranger, producer, and lead instrumentalist since the early days of CyBC. He has recorded over 100 of our Spanish-language songs, where you can hear him playing instruments including guitar, ukulele, charango, dulcimer, bass, trumpet, tuba, recorder, percussion, and many more. Dave brings to CyBC his incredible musicianship and his deep knowledge of music education, as well as an unmistakable sense of fun and joy in his music-making.